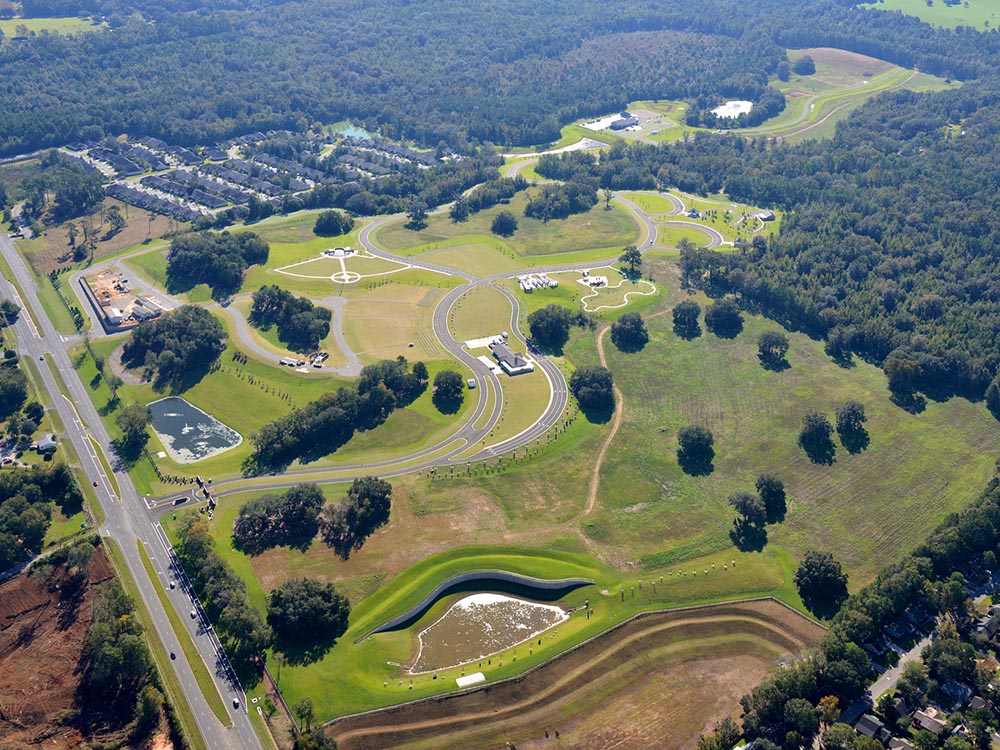 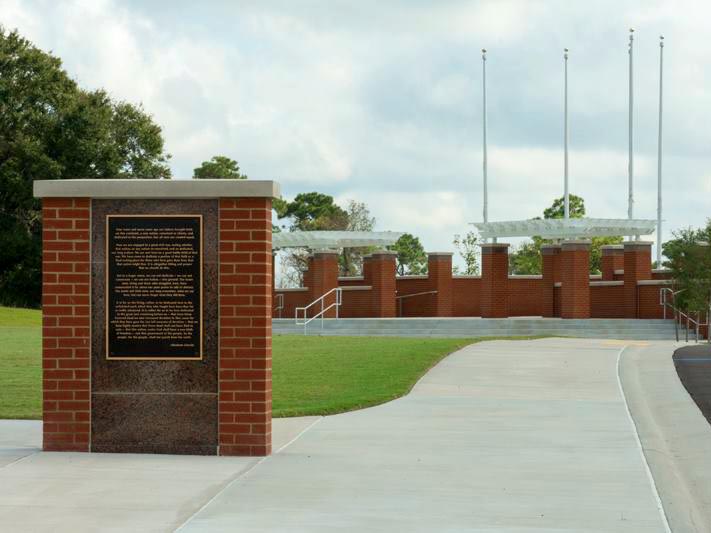 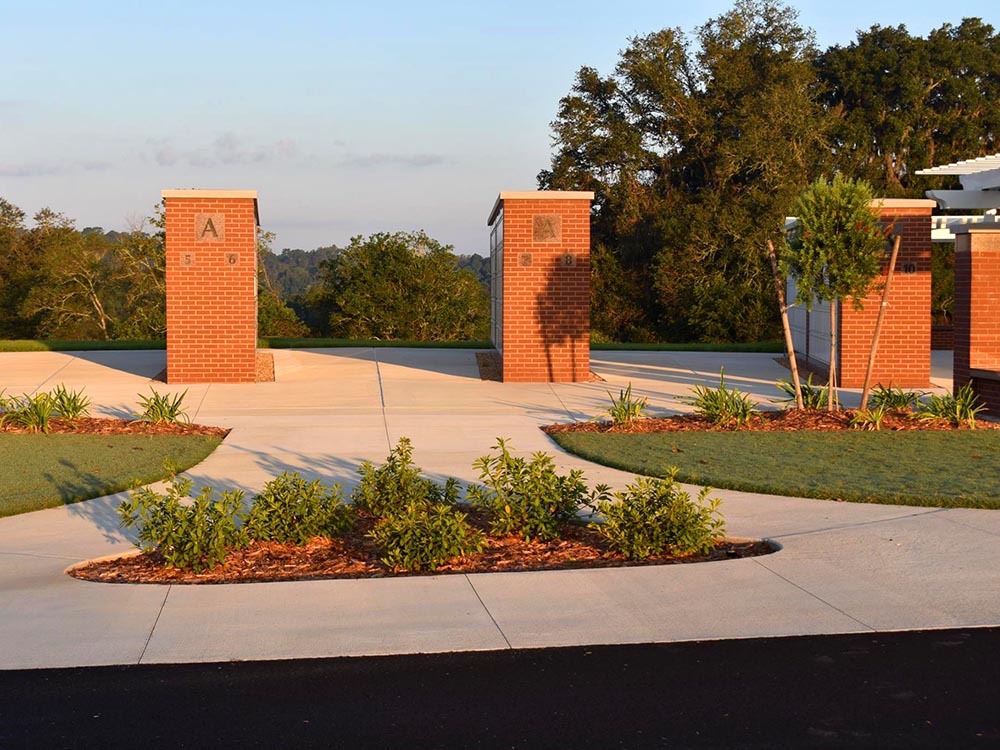 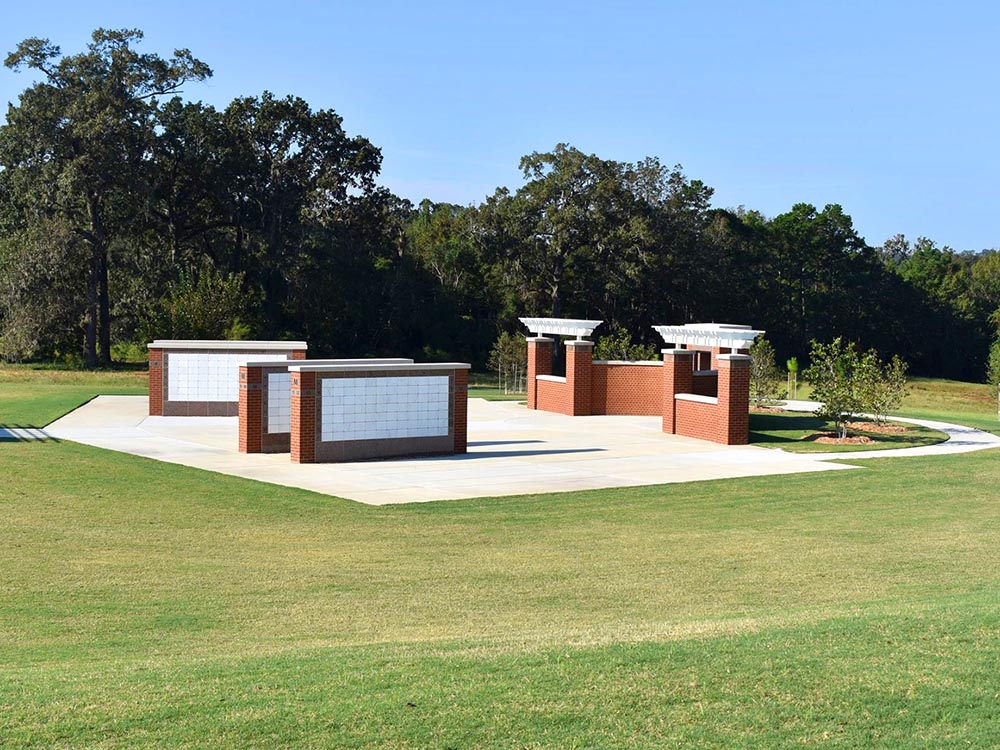 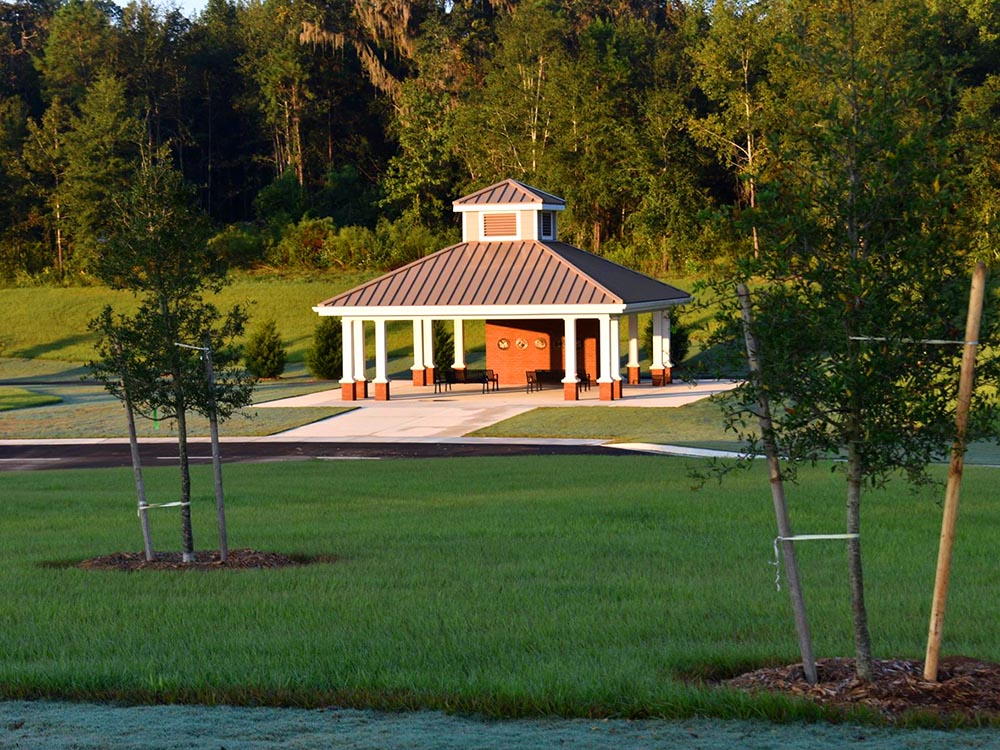 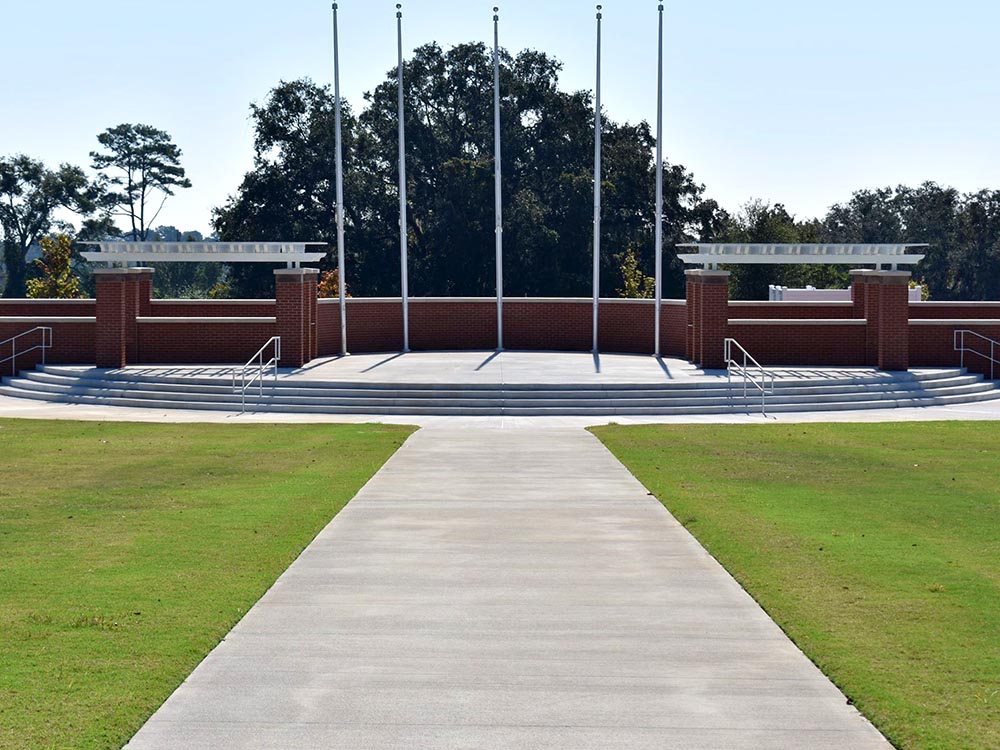 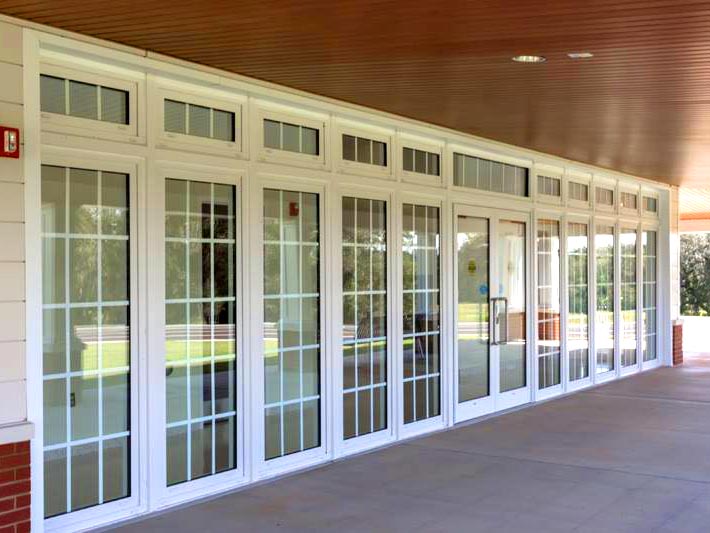 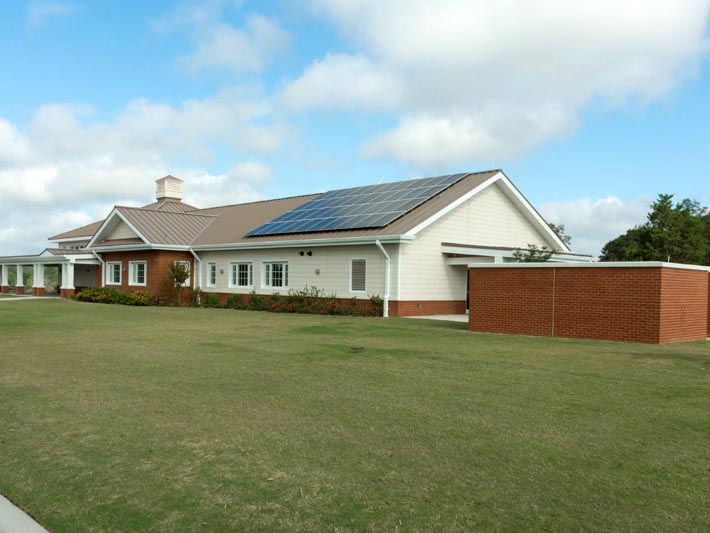 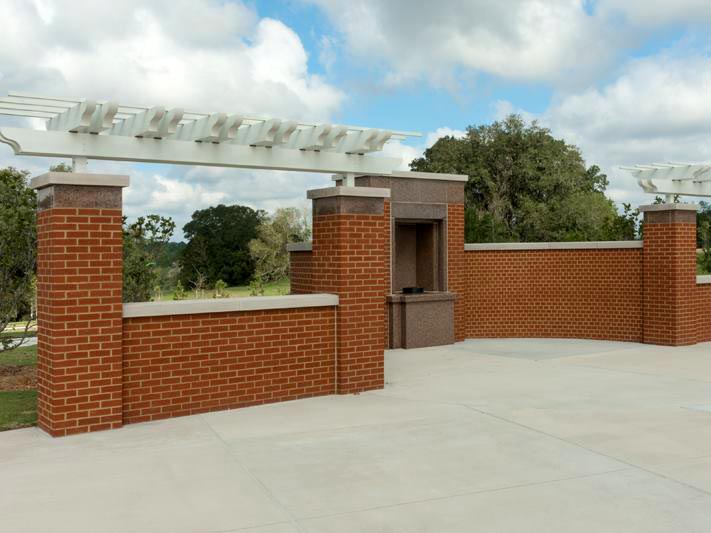 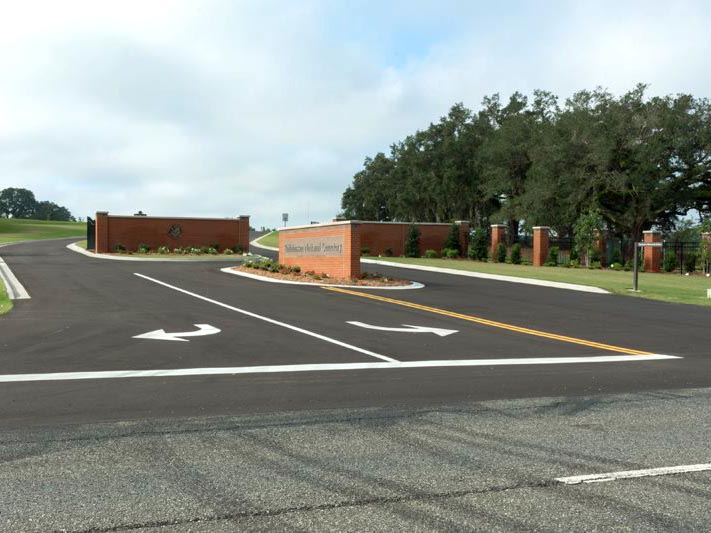 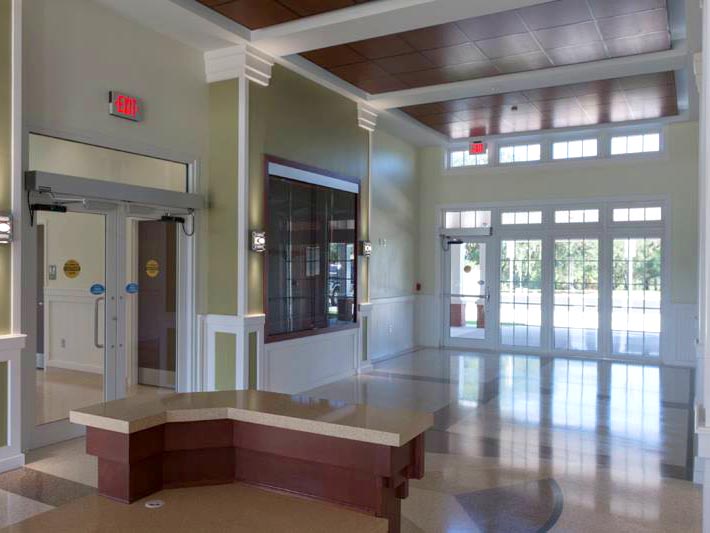 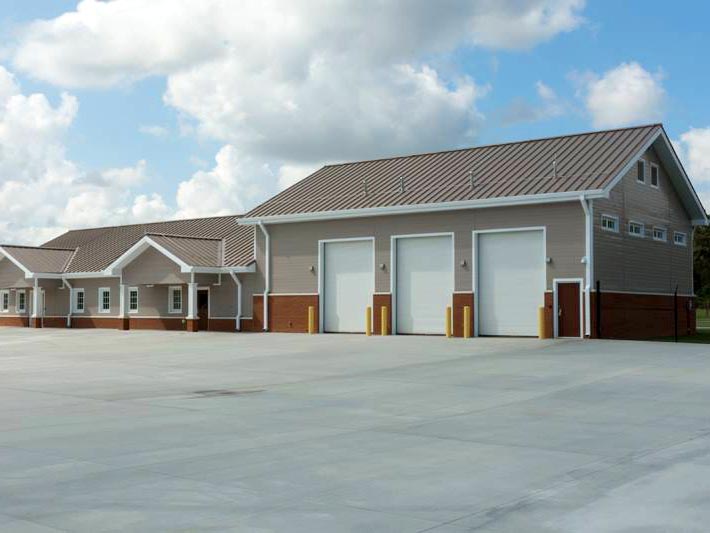 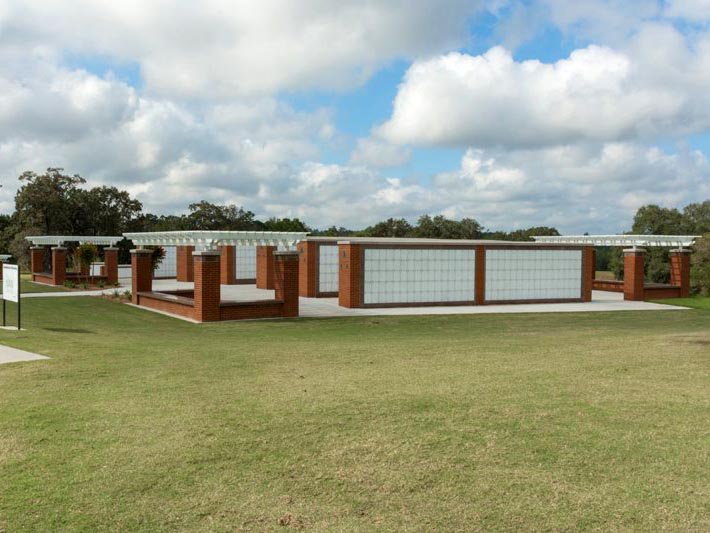 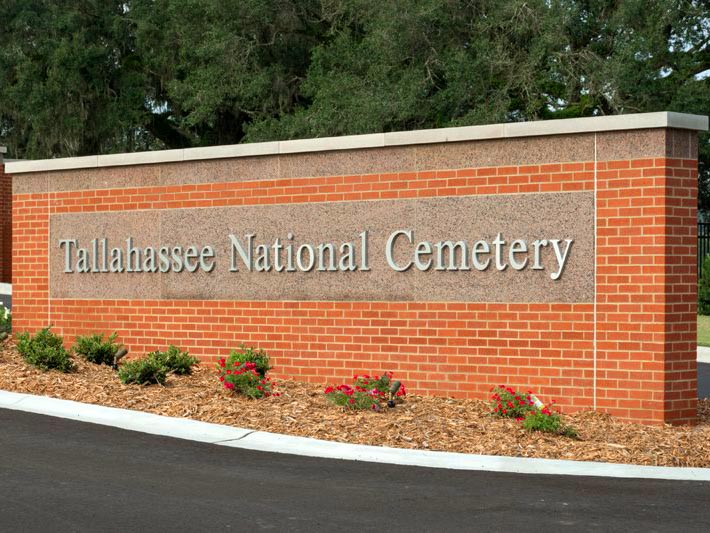 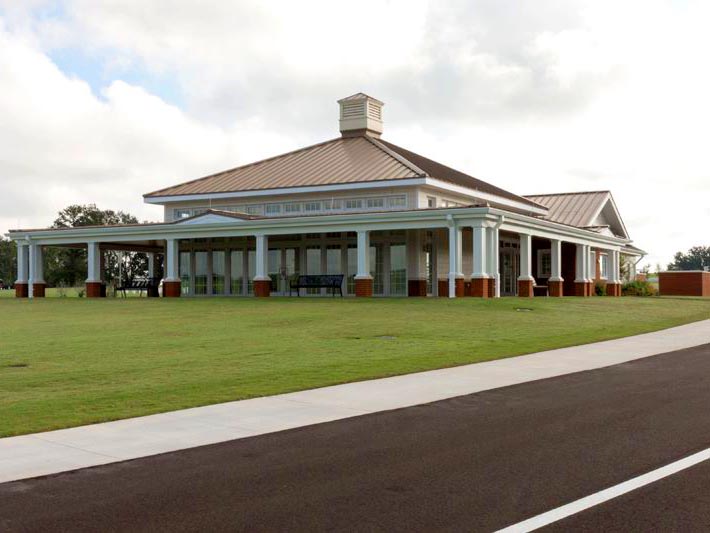 The Tallahassee National Cemetery Phase 1 project was a design-bid-build new National Cemetery project that was completed in 2017 for the Department of Veterans Affairs for a cost of $28.5 million. The project includes the development of 95 acres complete with civil infrastructure.

The project also included a Public Information Center / Administration Building, Maintenance Building, Honor Guard Building, two Committal Shelters, and a Flag Assembly area. The project included an “Early Turnover (ETO)” which allowed the cemetery to start operating while the balance of the project was being completed. The ETO included civil infrastructure, temporary facilities, crypts, and a functional GPS/GIS tracking and location system.

Here at C&C Contractors, we take tremendous pride in what we do and who we do it for. 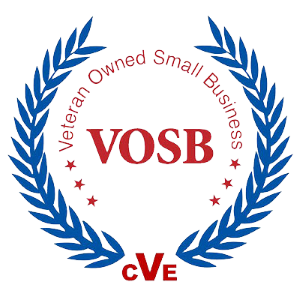 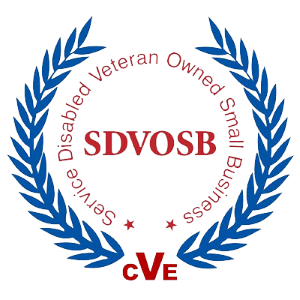 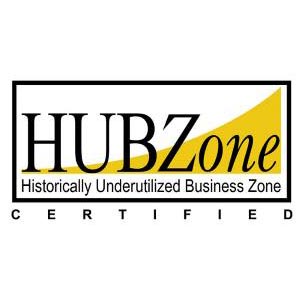